I, John, saw an angel come down from heaven with the key of the Abyss in his hand and an enormous chain.

He overpowered the dragon, that primeval serpent which is the devil and Satan, and chained him up for a thousand years.

He threw him into the Abyss, and shut the entrance and sealed it over him, to make sure he would not deceive the nations again until the thousand years had passed.

At the end of that time he must be released, but only for a short while.

Then I saw some thrones, and I saw those who are given the power to be judges take their seats on them.

I saw the souls of all who had been beheaded for having witnessed for Jesus and for having preached God’s word, and those who refused to worship the beast or his statue and would not have the brand-mark on their foreheads or hands; they came to life, and reigned with Christ for a thousand years.

Then I saw a great white throne and the One who was sitting on it. In his presence, earth and sky vanished, leaving no trace.

I saw the dead, both great and small, standing in front of his throne, while the book of life was opened, and other books opened which were the record of what they had done in their lives, by which the dead were judged.

The sea gave up all the dead who were in it; Death and Hades were emptied of the dead that were in them; and every one was judged according to the way in which he had lived.

Then Death and Hades were thrown into the burning lake.

This burning lake is the second death; and anybody whose name could not be found written in the book of life was thrown into the burning lake.

Then I saw a new heaven and a new earth; the first heaven and the first earth had disappeared now, and there was no longer any sea.

I saw the holy city, and the new Jerusalem, coming down from God out of heaven, as beautiful as a bride all dressed for her husband.

My soul yearns and pines for the courts of the LORD.

My heart and my flesh cry out for the living God.

Even the sparrow finds a home, and the swallow a nest

in which she puts her young–Your altars, O LORD of hosts, my king and my God!

Blessed they who dwell in your house! continually they praise you. Blessed the men whose strength you are!

They go from strength to strength.

Stand erect and raise your heads because your redemption is at hand.

Jesus told His disciples a parable.

“Consider the fig tree and all the other trees. When their buds burst open, you see for yourselves and know that summer is now near; in the same way, when you see these things happening, know that the Kingdom of God is near.

THE GOSPEL OF THE LORD!

Praise To You, Lord Jesus Christ.

NOVENA PRAYER  TO THE INFANT JESUS. [To be for nine consecutive  days for an urgent intention]   Jesus, You said, "Ask and you shall re... 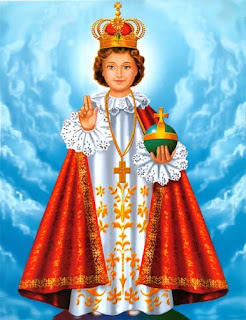 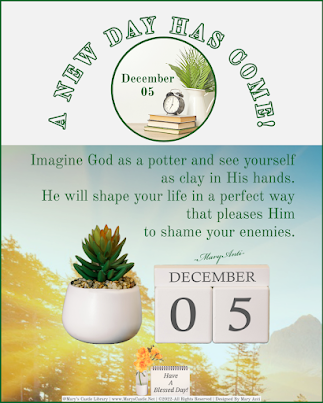 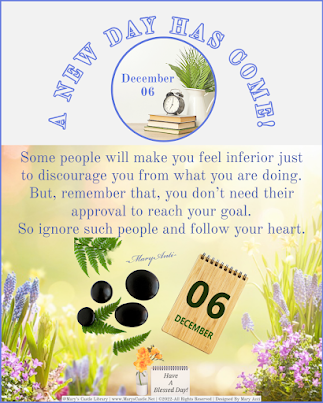 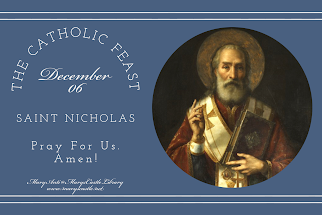 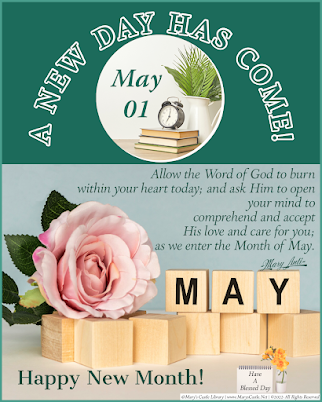 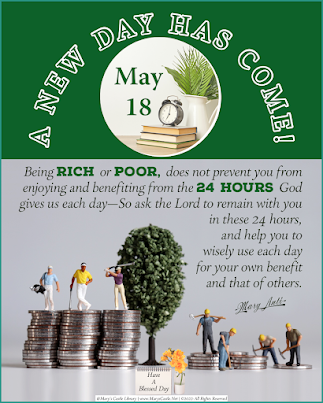 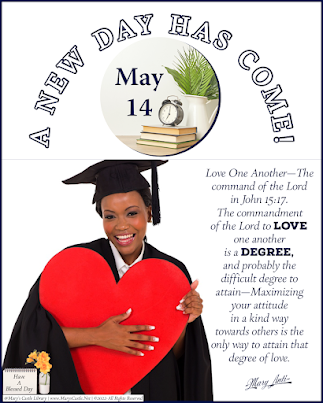 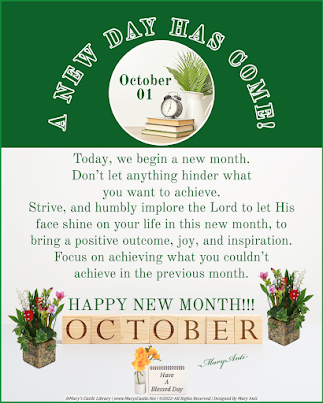 Get Your Copy Of This Meditative Prayer Book | Email us on maryscastle.net@gmail.com 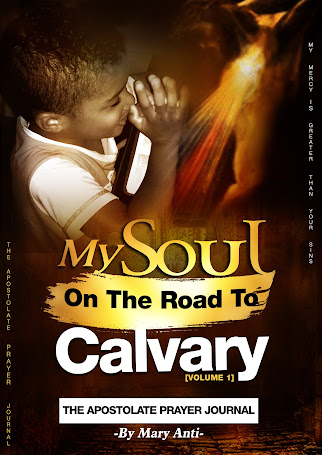 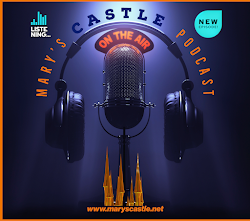 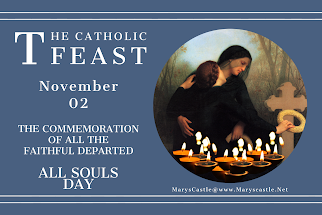 A New Day Has Come! 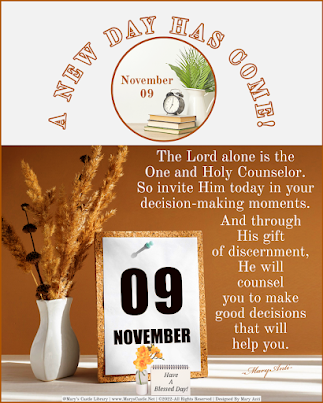